Melina LeFandsy makes her debut “Wild beesIn the third round, he plays like Reena. In an interview with TV Press, the actress offers a spoiler for ANT1’s successful drama series, her character and its sequel.

“At first reading I try to find commonalities with my character. It plays a very important role in what stage we see each character in. We meet Rena carefree, happy and loving with Nikiforus. Only child. So far we seem to fit in points, but the circumstances and her reactions are still a mystery, ”she said, responding to whether she felt from the first reading that this was a role that suited her.

“I felt mixed feelings with Rena because there were elements I could have, but there were also elements that were completely opposite to mine. That’s why I consider it a challenge,” he notes. 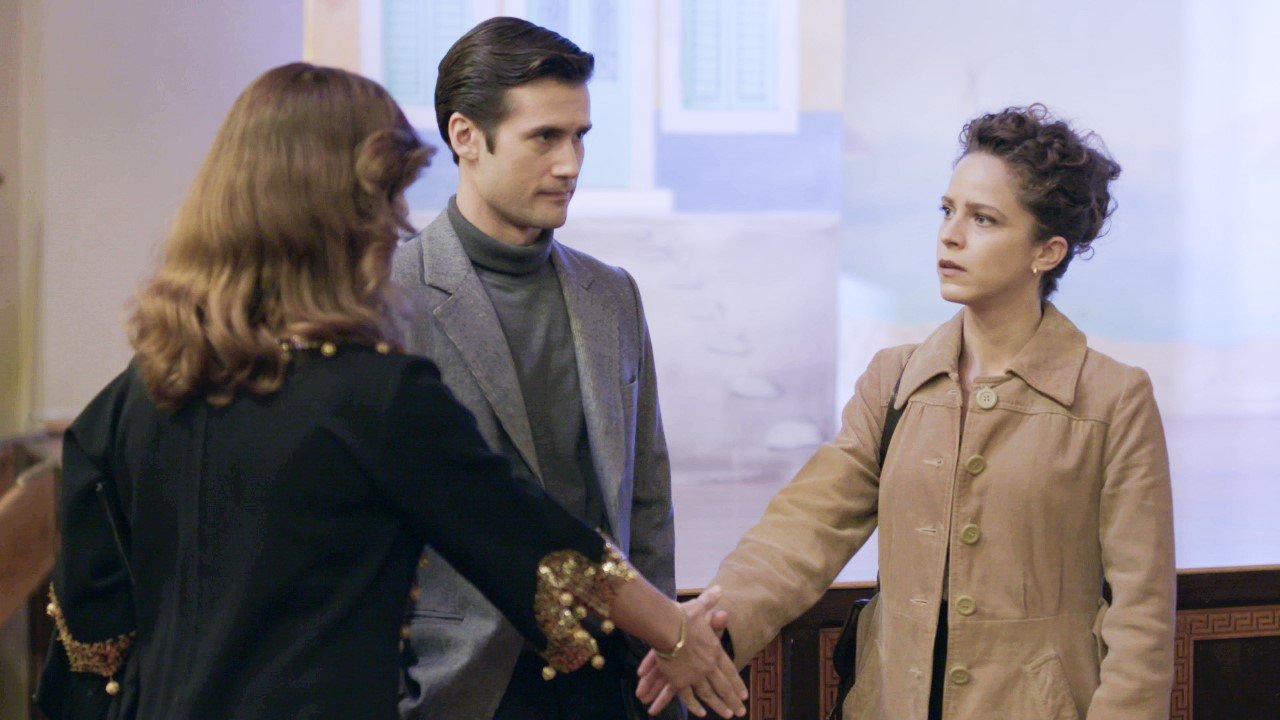 What will happen to his relationship with Nikiforos? Can Reina live with him as she pleases or will Troso and Asimina be a permanent obstacle?

“We do not yet know the course of their relationship. We are a few steps ahead, but we’re waiting to see how their lives develop. I think the second question is rhetorical. You will carry it forever, “said Melina Lefontzi.

Commenting on how she imagined Reena’s “end” in the series, the actress says: “I have made up many fantasy scenes in my mind that are related to the end of my character, but also the end of the series. What can I say … it’s a surprise to me too! ”.

Arzu
Previous articleCredit Suisse: Leak of 18,000 accounts exposes criminals and politicians
Next article“Today we will consider the demand for the transition to independent Donetsk and Lukansk regions,” Putin said.